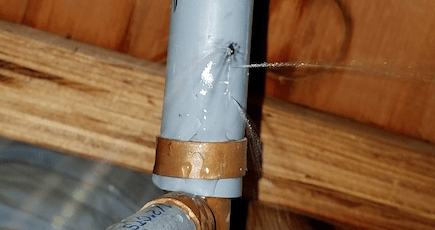 Whether you’re buying a house, selling it, or replacing pipes, you should know the differences between all of the materials. One of the most popular materials used for about three decades was polybutylene plumbing. Polybutylene is a type of plastic resin. This type of plastic resin was commonly used in the manufacture of water piping, from about 1978 through the end of 1995, and is known to flake off and deteriorate after several years of use.

Polybutylene plumbing is bad because it breaks off into the water supply. The flakes can be toxic, causing sickness upon ingestion. Furthermore, naturally occurring substances in tap water cause the deterioration process to become accelerated. If you have polybutylene piping in your home, it’s best to remove it as soon as possible. 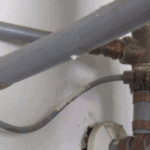 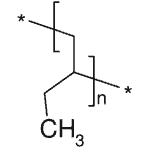 Throughout this article, you’ll also learn the following information:

What’s So Bad About Polybutylene Plumbing?

Polybutylene used to be one of the most common piping materials around, but it’s not as popular these days. In fact, it was only used from 1978 to 1995, according to Polybutylene.com. Once people started to realize all of the issues associated with it, they immediately tried to remove the substance from homes.

Should You Buy or Sell a House With It?

If you’re looking to buy a new home, it’s important to pay attention to the small details. Everything might look perfect on the outside, but never forget to ask about the plumbing. Even a tiny leak can lead to disastrous results.

Upon finding out that the plumbing is made with polybutylene, you should immediately request that they repair it beforehand. Buying a house that has this type of plumbing is a surefire way to cost tremendous amounts of money and stress. If they’re unwilling, then there needs to be a financial compromise.

You’ve read all of the negative effects of having polybutylene pipes, so don’t settle for the asking price. Another way to get around it is to get an inspector to deliver a price estimate. If they tell you a certain amount, you can request to shave it off of the total price after negotiations. For example, a $10,000 repair quote should mean that you pay that much less for the house.

On the other hand, if you’re selling a house with polybutylene plumbing, always disclose it to potential buyers. If they find out later, you might be in deep water. Many states require that sellers inform all potential buyers of the presence of polybutylene since it’s such a bad substance to have around.

If you want to work around the potential red flag, have them replaced before the house is ever put on the market. Get a quote and have plumbers come out to replace the polybutylene plumbing with new-age, modernized plumbing. This route means you’ll never have to tell anyone that there was a possible hazard.

Buyers and sellers should both take caution when dealing with and discussing polybutylene plumbing. The substance is toxic, unreliable, and costly to replace. Unfortunately, a clean sale isn’t very likely without simply replacing the plumbing beforehand.

If you’re still curious about the issues surrounding this material, proceed to the next section.

There’s no longer any doubt that polybutylene needs to be removed from all plumbing around the world. However, you might still have a few questions about why it was used, what you can do, and so on.

Here are the most common questions about polybutylene paired with their respective answers:

Polybutylene is an undoubtedly nasty material to have sitting in your house. It can leak, ruin the value of your home, and cause numerous structural issues.

If you’re about to move into a house with polybutylene plumbing, or yours already has it, then it’s time for a change. Get quotes and do whatever you have to do to remove the pipes from your home. The longer you wait, the more damage you’ll have to pay for in the long run. Polybutylene plumbing is clearly 99% bad and likely closer to 100% bad, but I was generous and gave that 1% in recognition of this type of pipe being capable of carrying water, at least for some period of time.

Don’t Save To Lose. 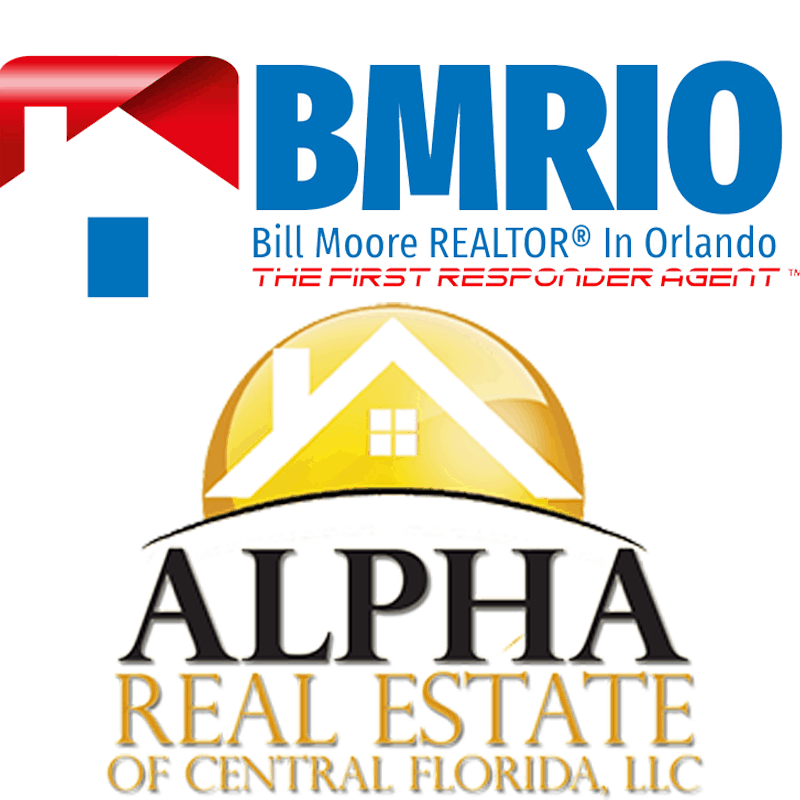